At 20 years old, more than ever, we sometimes let ourselves be carried away by starry dreams, by the desire to undertake and to create. For Arnaud Bladinières and David Liorit, these dreams, which are born of a sincere friendship and great complicity, became a reality. It was at the Montagne St-Emilion wine school, at the dawn of the new millennium, that the two friends drew their first plans to reach the stars. 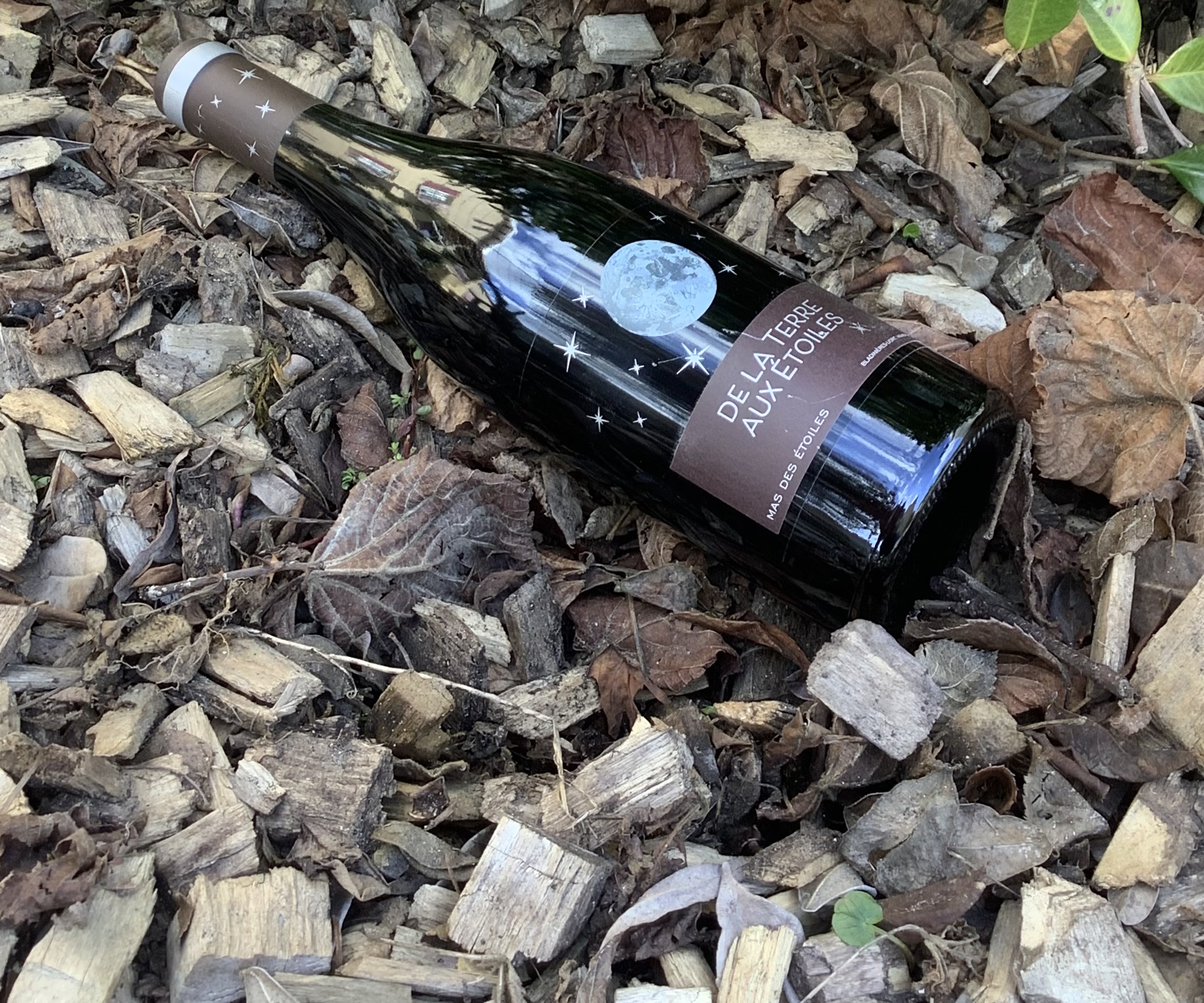 A few years later, in 2007, a new constellation was suddenly revealed in the sky of the Cahors vineyard, not far from the black triangle of the Causses du Quercy.

The "Mas des Etoiles" constellation, visible at the west of the well known "appellation d’origine" (controlled designation of origin) Malbec. Here, whoever raises his eyes would admire one of the purest starry skies in France. A priceless treasure that reveals the stars without the slightest light pollution.

Creating the "Mas des Etoiles" was self-evident for the two winegrowers who wanted their winery to be in harmony with nature and their work in strict accordance with the environment.

After a meticulous work of parcel selection, based on the multiple experiences of the two winegrowers in France and in the world, the "Mas des Etoiles" was able to offer a range of different varieties from reds to whites and rosés. This led the bottles to show up in the finest restaurants... including in starred restaurants.

Arnaud began his first winemaking courses in 2001 in the region of Bordeaux. Among these fine experiences, the winemaker also worked at the Château La Fleur de Boüard in Lalande de Pomerol, property of Angélus in Saint-Emilion. Then in 2004, he first went to Burgundy to continue his adventure near Santenay on the “Lucien Muzard et fils” winery before flying to the other side of the world, to Australia at Langhorne Creek at the Winery Bleasdale (Potts family). Arnaud, an explorer of the world, a curious and daring winemaker, is now based at the winery in Pescadoires. He is in charge of the daily property management, from the vineyard up to the commercialisation.

David Liorit ~ THE EXPERT IN BALANCE ~

David started his professional career in 2005 as a cellar master at the Château Beauséjour in Montagne Saint Emilion. There, he met the consultant Stéphane Derenoncourt with whom he learned a lot. Filled with this experience, David took over the management of the Château Belle Assise (Yvan Brun vineyards) in Saint Emilion Grand Cru. He left the vineyard in 2014 in order to start a new project as head of the Château Petit Val, also in Saint Emilion Grand Cru. In this way David became an expert in the art of blending and finding the right balances. He is putting this know-how to good use for the Mas des Etoiles, in close collaboration with his friend Arnaud.

The work of our vines is carried out in such a way to obtain a quality grape. This is done while respecting the plant and the environment with a conversion to Organic Agriculture (AB Label) that we started in 2019.

The work in the cellar is fulfilled separately for each cuvée and the vinification process (temperature, maceration time) and maturation (duration, container: vats or barrels) are adapted to each of our wines to contribute to our aim of making top-of-the-range wines and in compliance with the specifications of our designations and the AB Label.